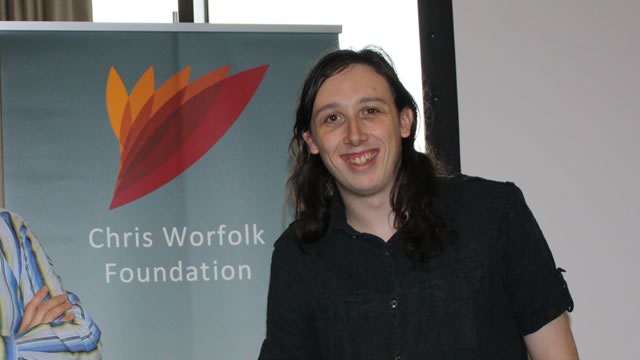 Chris Worfolk is a computer scientist and humanist. He founded Leeds Atheist Society and Leeds Skeptics and co-founded the Humanist Action Group, AHS, Humanist Community and sits on the committee of the Humanist Society of West Yorkshire.

His specalist areas in computer science are Web 2.0 and Artificial Intelligence.