The Modern Face of Physiognomy 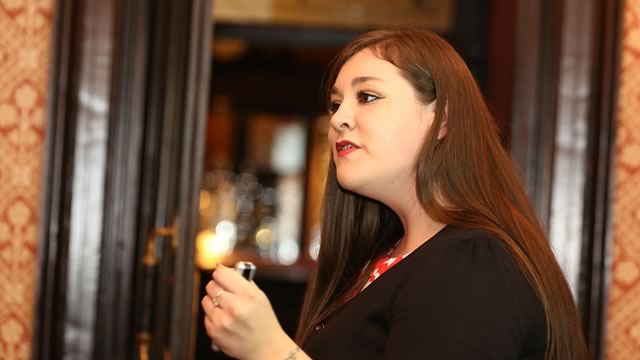 The notion that one can judge a person's character on the basis of their facial appearance is an idea that dates back to the ancient Greeks and for a short period, the practice of physiognomy was considered scientific. Despite the fact that this ancient practice has long been discredited, the idea that one can "read" a person's character simply by looking at their face still persists within folk psychology. In fact, this belief and our natural tendency to judge people on the basis of facial appearance has a surprisingly pervasive effect on all of our lives.

In this talk Kathryn Ford looks at the modern face of physiognomy trying to answer questions such as; why do we judge people as soon as we see them? How accurate are these judgements? And does facial appearance effect how people are treated within the criminal justice system?