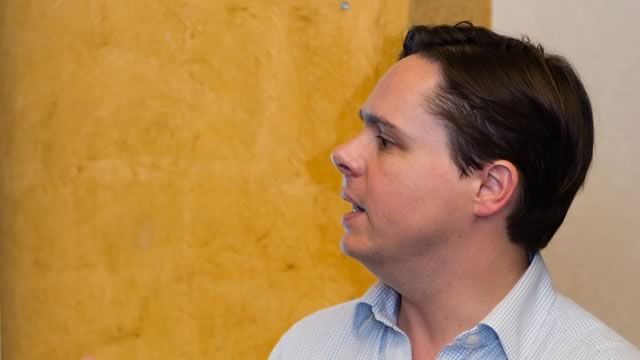 There are 650 MPs in the House of Commons. 158 have a background in business, 90 have been political advisers or organisers, and 86 are lawyers. Only one of them is a scientist. Is it any wonder that politics so often lets science down, and fails to exploit its skeptical methods to design policies that are fit for purpose?

In the Geek Manifesto, published by Bantam Press in May 2012, Mark Henderson explores this disconnect between science and politics, and charts the emergence of a new force that is promising to mend it. From the Simon Singh libel case to the sacking of David Nutt and the Science is Vital campaign, people who care about science are starting to stand up to be counted. The geeks are coming - and our country needs us.

Mark Henderson is Head of Communications at the Wellcome Trust, a global charitable foundation dedicated to achieving extraordinary improvements in human and animal health by supporting the brightest minds in biomedical research and the medical humanities.

There are 5 related lectures. Explore them.