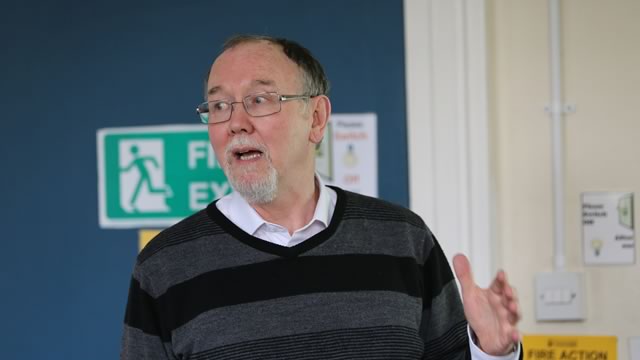 The talk is about the mythical origins of Islam. Most people know that much of the origins of Christianity and Judaism is mythological, but it is not so widely known that Islam's origins are similarly mythical. This is not least because Muslims insist Islam is rooted in factual history and get 'touchy' if this, or any aspect of Islam, is questioned.

The talk is based on the research that has been accumulating over the years that Islam did not exist until about 690CE (six decades after Muhammad's death), when a political decision appears to have been made to adopt a new religion. Islam was then developed for another 150-200 years. Most of the information we have about Muhammad did not emerge until nearly 200 years after his death. The significance of this is that the more widely known it becomes, the more individual Muslims will review their belief. Since Islam has strong internal resistance to reform, it is only Muslims rejecting Islam that will weaken its adverse influence on the world.

Guy Otten is chair of Greater Manchester Humanists and a trustee of the British Humanist Association. A retired tribunal judge, Guy now works as a humanist celebrant.