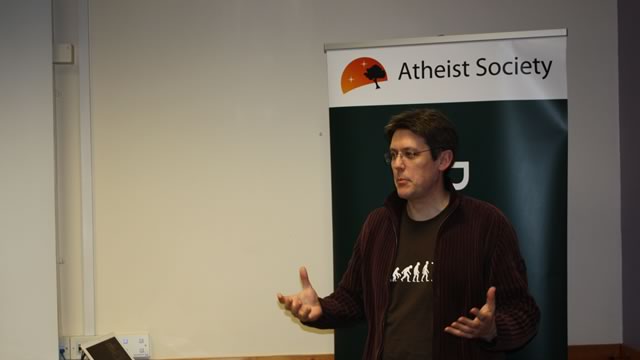 Evolution is a topic which is accepted by not only the scientific community worldwide, but now pretty much everybody - including the Church of England and the Vatican!

Yet, across the world a small band of Creationists are still attempting to get their religious dogma into public school systems.

In this lecture, Mark introduces the topic of Creationism, discusses why he thinks it is a problem and strategies for dealing with Creationists.

There are 6 related lectures. Explore them.