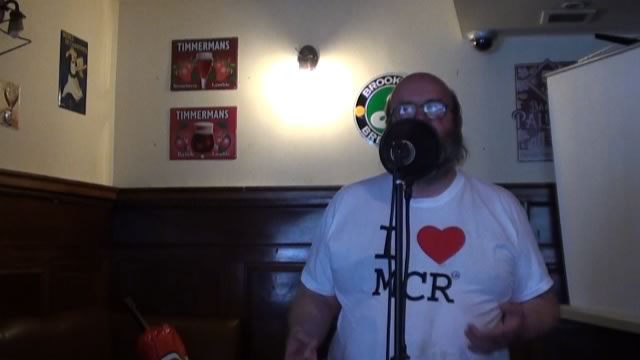 Arthur Chappell describes how he was seduced into an Eastern meditation cult in the early 1980's, despite being an ex-Catholic atheist. The talk takes you step by step through the process of conversion, so that you can see step by step how the cult world wraps itself around you, cutting off exits, making rational thinking and doubt difficult and later near impossible.

Arthur also demonstrates the four secret meditation techniques - a sworn secret within the cult, only revealed to him after six months of involvement.

Arthur Chappell is former chair of Greater Manchester Humanists and a cult-survivor, having spent four and a half years as a member of the The Divine Light Mission.

There are 8 related lectures. Explore them.