Alan Turing: The Building of a Brain 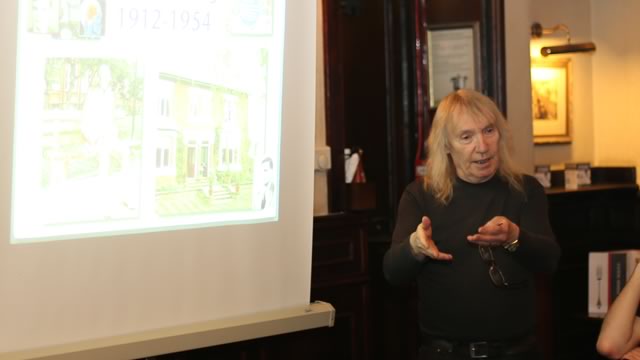 2012 was the 100th anniversary of the birth of Alan Turing - mathematician, Bletchley Park decoding genius, father of computer science, and seminal figure in artificial intelligence and developmental biology. Every stored-program computer today is an embodiment of his 1936 Universal Turing Machine.

Turing was specially driven by a need to understand the human brain and mental processes. Involved in building early computers in the 1940s, he is quoted as saying "I am building a brain". But Turing's own investigations, and the later history of artificial intelligence, have led to a much better understanding of the challenges.

Professor Barry Cooper is a member of the School of Mathematics at the University of Leeds. His research interests include mathematical logic and computability theory.