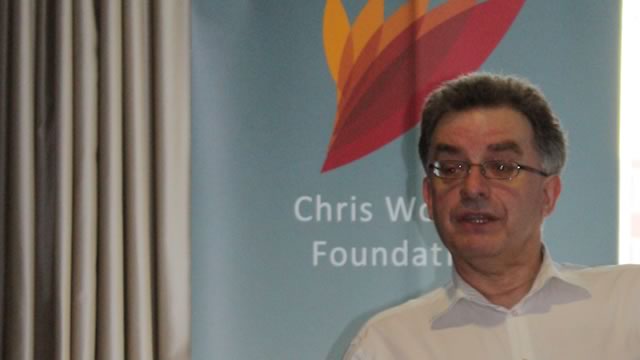 Professor Chris French is a professor of psychology at Goldsmiths College, University of London, where he serves as head of their Anomalistic Psychology Research Unit.

He is also editor of British magazine, The Skeptic.